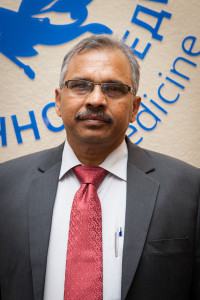 In 2021 dr.Dilipkumar initiated a creation of SMRITI Institution (Smriti Meditation Research Institute for Therapeutic Innovations) is established as an independent institute under the SMRITI FOUNDATION EDUCATIONAL AND CHARITABLETRUST. A team of experts led by Dr. K V Dilip Kumar working in Yogatherapy and Ayurveda Psychotherapy for the past twenty five years set up this organization to pass on their clinical wisdom to mankind. Dr. K V Dilip Kumar is the founder and managing trustee of the trust. The trust is developing innovative techniques to diagnose, prevent and treat psychic and psychosomatic diseases.